"Northwest Music Center is an invaluable music resource for our community. The teachers are expert and caring. The store is delightful and the staff helpful and friendly. All around great!"

WE HAVE IT ALL! 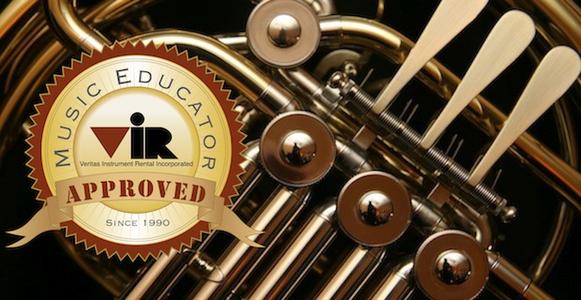 The Best Rates, High Quality, Great Programs to Save You Money!

Stephanie Murphy has a son who stated band this fall.  He brought his saxophone home and with great expectation, got ready to practice.  He carefully put on the reed that came in the case and began to play.  As hard as he tried, he was unable to create a sound or do any of the exercises without squeaking.  He was so frustrated that he went to his mother and told her he didn't think he could play an instrument and that he felt like quitting.  His mother urged him to keep trying and also said she would bring some JUNE reeds home.

From the time Stephanie's son began using JUNE reeds, his progress has been amazing. "He wants to play all the time," commented Stephanie. 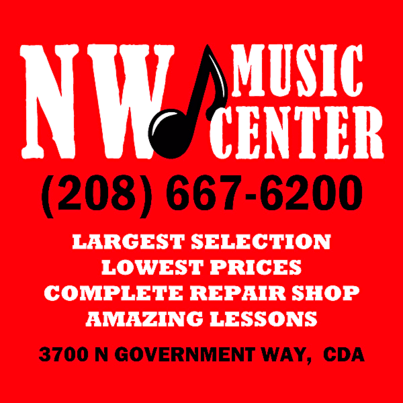